Entertainment Industry Magazine Archive
This online collection is an archival research resource containing some essential primary sources for studying the history of the film and entertainment industries, from the era of vaudeville and silent movies through to the 21st century. The core US and UK trade magazines covering film, music, broadcasting and theater are included, together with film fan magazines and music press titles.

Trade papers include: Variety (1905-2000), Billboard (1894-2000), Broadcasting (1931-2000) and The Stage (1880-2000). Although these titles focus primarily on film, music, TV/radio and theatre respectively, they have between them covered the full range of popular entertainments throughout their history, from music halls, circuses and fairs to jukeboxes, gambling machines and computer games. 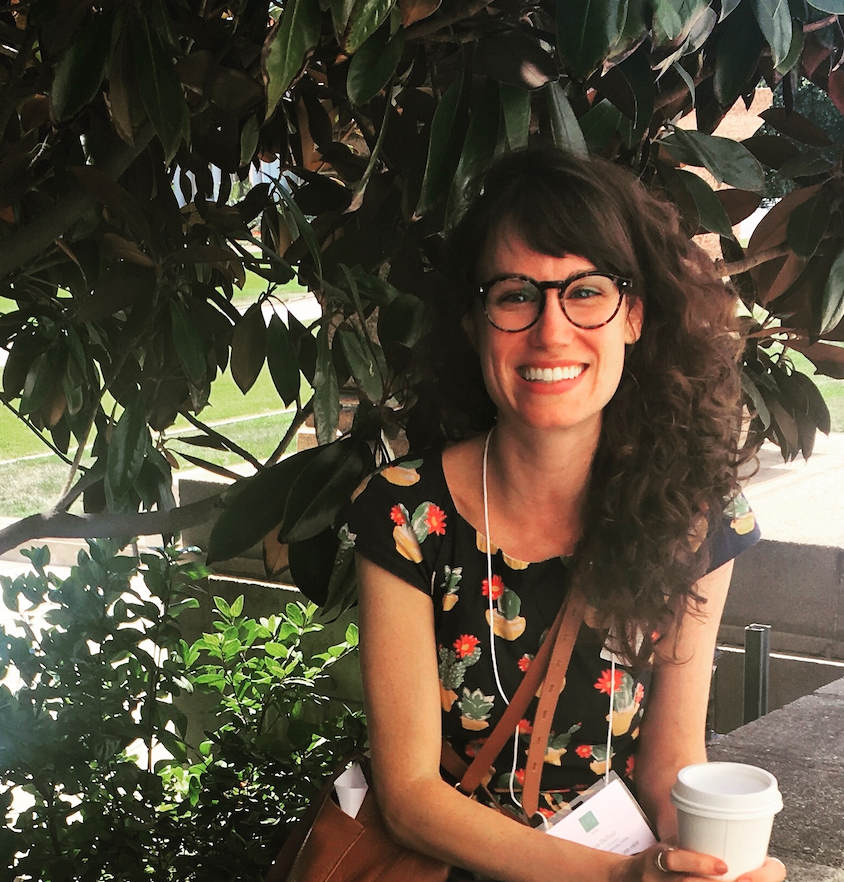