Do you have a favorite game you like to play but didn't see it available for checkout?

Use the Collection Suggestion form for any requests or suggestions for games you would like to see in the collection. 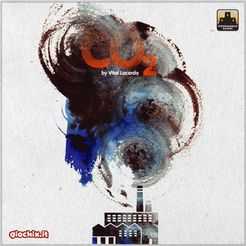 In the 1970s, the governments of the world faced unprecedented demand for energy, and polluting power plants were built everywhere in order to meet that demand. Year after year, the pollution they generate increases, and nobody has done anything to reduce it. Now, the impact of this pollution has become too great, and humanity is starting to realize that we must meet our energy demands through clean sources of energy. Companies with expertise in clean, sustainable energy are called in to propose projects that will provide the required energy without polluting the environment. Regional governments are eager to fund these projects, and to invest in their implementation.

If the pollution isn't stopped, it's game over for all of us.

In Evolution, players adapt their species in a dynamic ecosystem where food is scarce and predators lurk. Traits like Hard Shell and Horns will protect your species from Carnivores, while a Long Neck will help them get food that others cannot reach. With over 4,000 ways to evolve your species, every game becomes a different adventure.

Evolution packs a surprising amount of variety for a game with simple rules. The variety comes from the synergies between the trait cards and from the different personalities at the table. Some players thrive on creating Carnivores to wreak havoc on their fellow players. Others prefer to stay protected and mind their own business. Evolution encourages both play styles by giving each of them multiple paths to victory. And it is the mix of play styles at the table that ultimately determines the ecosystem in which the players are adapting. So gather your friends and see who can best adapt to the changing world around them.

In Lovelace & Babbage, players adopt the roles of 19th-century computing pioneers including Ada Lovelace and Charles Babbage. Each player has their own unique abilities and subroutines, providing asymmetric gameplay and new challenges.

Programming an early mechanical engine, players complete tasks for famous 19th-century patrons who award influence in areas such as art, science, and engineering. Turns take place in real-time with players competing over a mix of personal and shared goals as they all program the engine simultaneously. Speed and accuracy are both rewarded, so different play styles and levels of ability can all succeed. 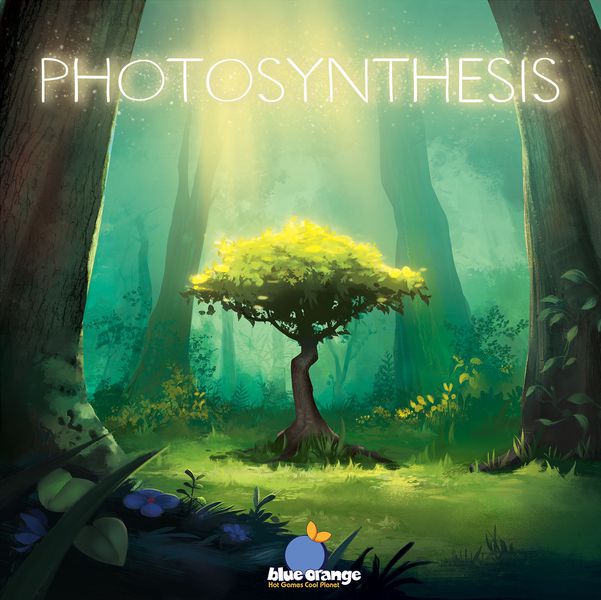 The sun shines brightly on the canopy of the forest, and the trees use this wonderful energy to grow and develop their beautiful foliage. Sow your crops wisely and the shadows of your growing trees could slow your opponents down, but don't forget that the sun revolves around the forest. Welcome to the world of Photosynthesis, the green strategy board game! 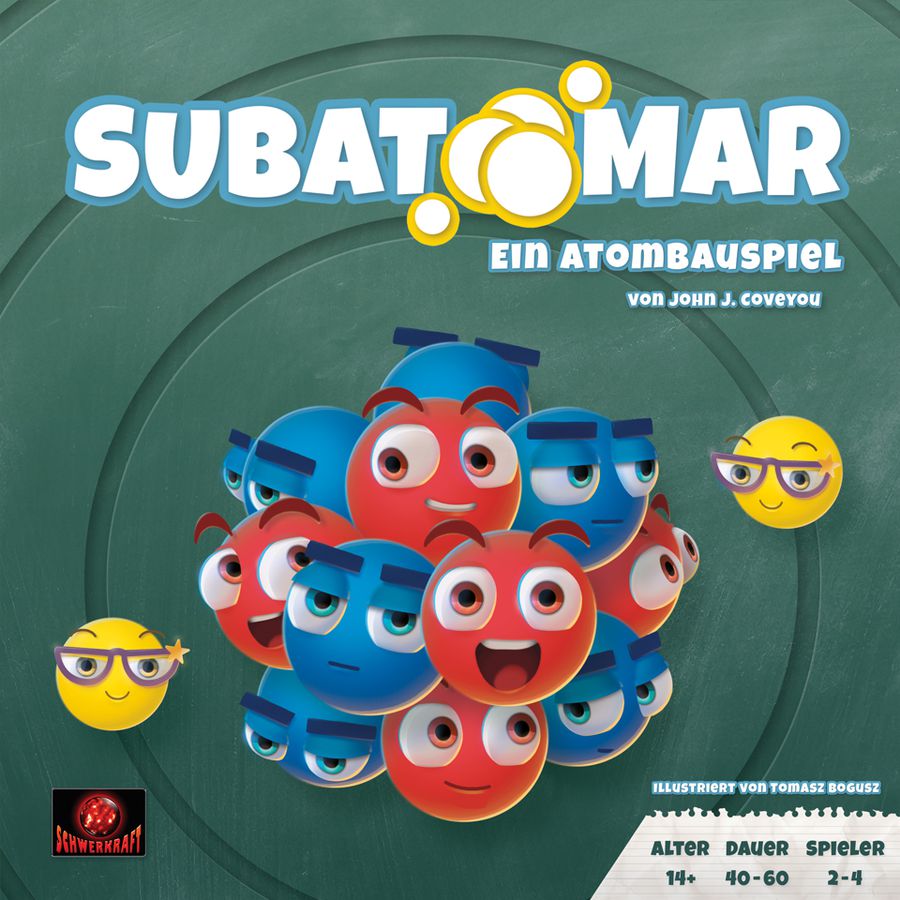 Subatomic: An Atom Building Game is a deck-building game in which players compete to build a number of available elements, which score them points.

Each player starts with the same small deck of cards that consist of proton, neutron, and electron cards. They use these cards to build upon their current atom (by playing these cards face-up as subatomic particles) in an attempt to construct one of the available element cards. Alternatively, players may use their hand of cards to purchase more powerful cards for later use (by playing them in combinations of face-down cards as energy and face-up cards as subatomic particles). Subatomic introduces a unique variation on deck-building with a highly accurate chemistry theme, with the ultimate goal of building elements to score points, but allowing many varying types of strategies. 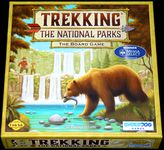 Imagine yourself staring down a giant grizzly in Katmai National Park. Take a canoe ride alongside alligators in the swampy waters of the Everglades. Trek the trails that define our nation's most valuable public resource — the National Parks!

Trekking the National Parks is an award-winning family board game that celebrates the U.S. national parks in a fun and competitive way. Players compete for points by claiming park cards and collecting trail stones as they travel across the map experiencing the wonders at each of these magnificent landscapes. 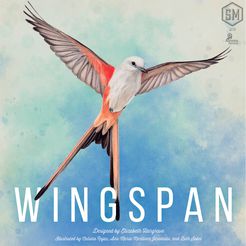 Wingspan is a competitive, medium-weight, card-driven, engine-building board game from Stonemaier Games.

You are bird enthusiasts—researchers, bird watchers, ornithologists, and collectors—seeking to discover and attract the best birds to your network of wildlife preserves. Each bird extends a chain of powerful combinations in one of your habitats (actions). These habitats focus on several key aspects of growth:

The winner is the player with the most points after 4 rounds.

If you enjoy Terraforming Mars and Gizmos, we think this game will take flight at your table.