Topic Guide on Immigrants and Refugees - their plight, resources, and the laws around immigration
URL: https://guides.lib.uci.edu/immigrants

“On June 15, 2012, the Secretary of Homeland Security announced that certain people who came to the United States as children and meet several guidelines may request consideration of deferred action for a period of two years, subject to renewal. They are also eligible for work authorization. Deferred action is a use of prosecutorial discretion to defer removal action against an individual for a certain period of time. Deferred action does not provide lawful status.” - Department of Homeland Security

Dear UC Community:
Undocumented students are attending UC's and have no way to work legally. Consider stipends, research grants, and paid internships through the campus departments as ways to break these barriers and create educational and career path opportunities for these students. Reach out to the Dream Center for more information. 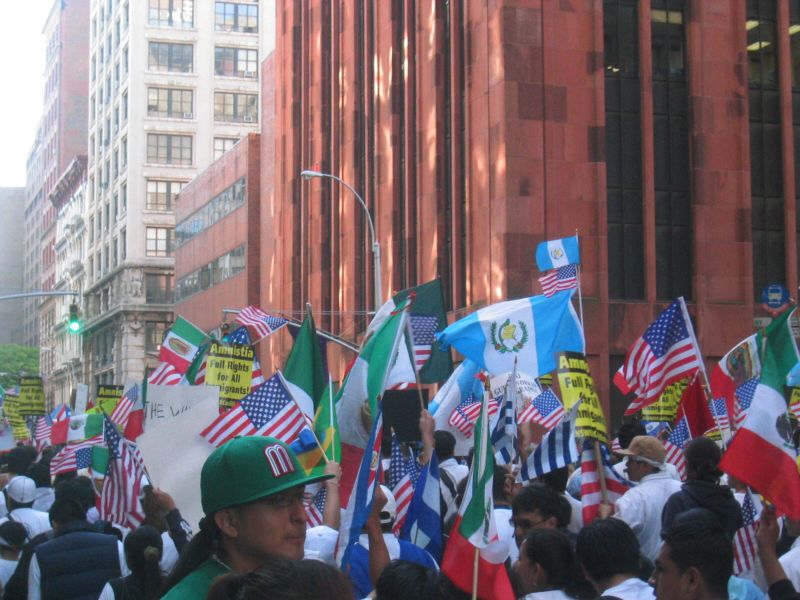 Researchers in social sciences have studied the participants in DACA to examine the program's effects on a number of social and economic outcomes. The research studies here (from academic journals) include links to full datasets that are available for download.

Pope, N. G. (2016). The effects of DACAmentation: The impact of deferred action for childhood arrivals on unauthorized immigrants. Journal of Public Economics, 143, 98–114. https://doi.org/10.1016/j.jpubeco.2016.08.014 Parital abstract:  This paper looks at how DACA affects DACA-eligible immigrants' labor market outcomes. I use a difference-in-differences design for unauthorized immigrants near the criteria cutoffs for DACA eligibility. I find DACA increases the likelihood of working by increasing labor force participation and decreasing the unemployment rate for DACA-eligible immigrants. Dataset via ScienceDirect 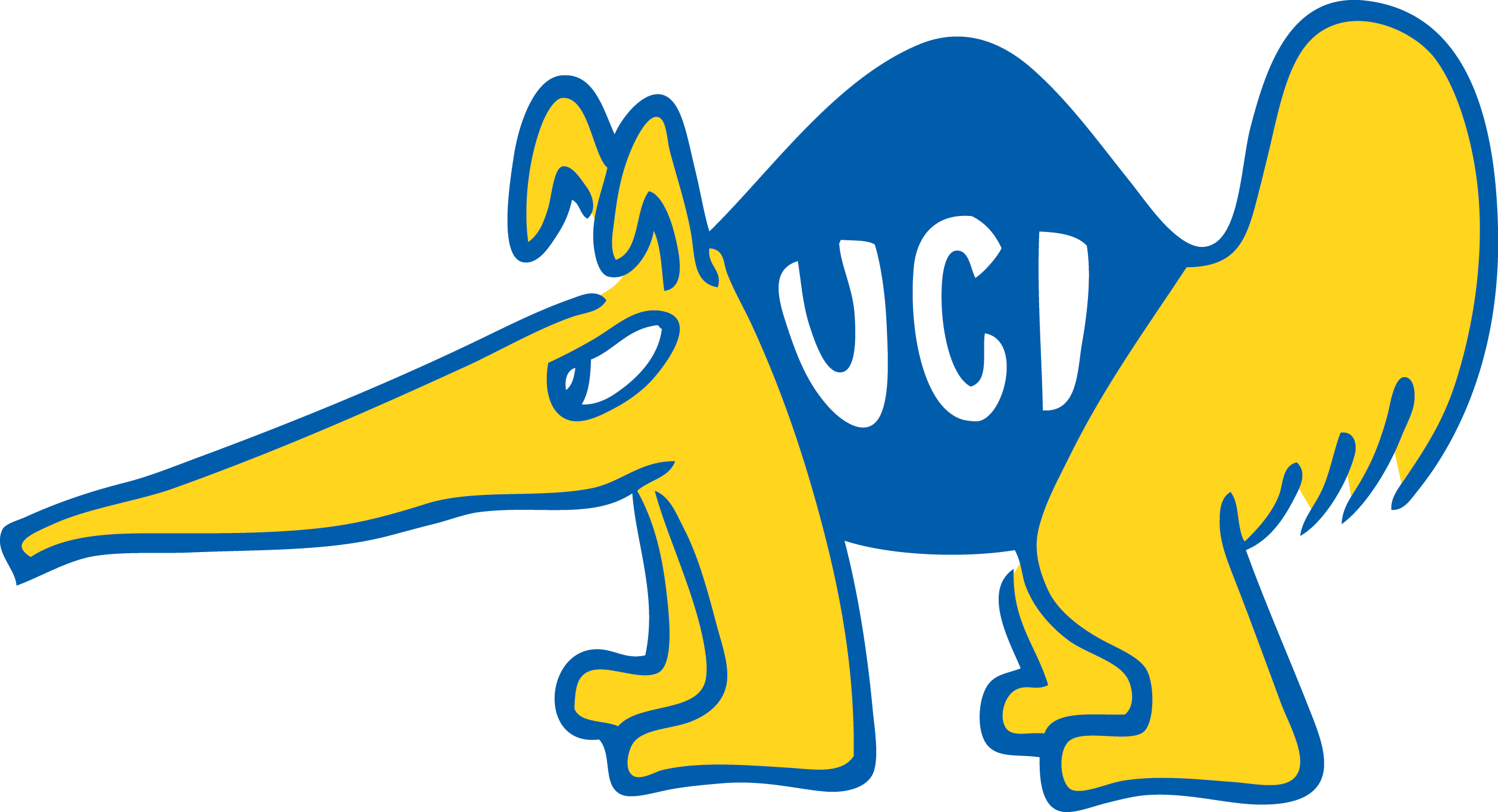 The Dreamers’ Resource Office is dedicated to serving the AB540 and undocumented student population through advocacy, guidance, and support. The programs and services are designed for students to achieve academic, personal, and professional excellence. Help create the information - participate in research studies.