About Statistics - Self Learning

Welcome to the LibGuide for Health Statistics!

Incidence: the number of newly diagnosed cases during a specific time period.

Life Expectancy: the average number of years of remaining life from a particular age based on the probabilities of death in each age group in one particular year.

Lifetime Risk: the probability of developing or dying of a specific disease.

Morbidity: the proportion of patients with a particular disease during a given year per given unit of population.

Mortality: all deaths reported in a given population during a specific time period. A measure of the incidence of death.

Prevalence: the number of new and pre-existing cases alive on a certain date. The proportion of persons with a particular disease or condition at a point in time.

Survival: the proportion of patients alive at some point subsequent to the diagnosis of their specific disease. 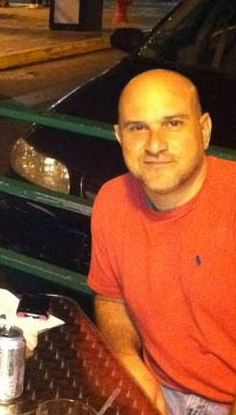