A research guide on surveillance in society.
URL: https://guides.lib.uci.edu/Surveillance 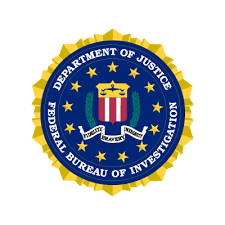