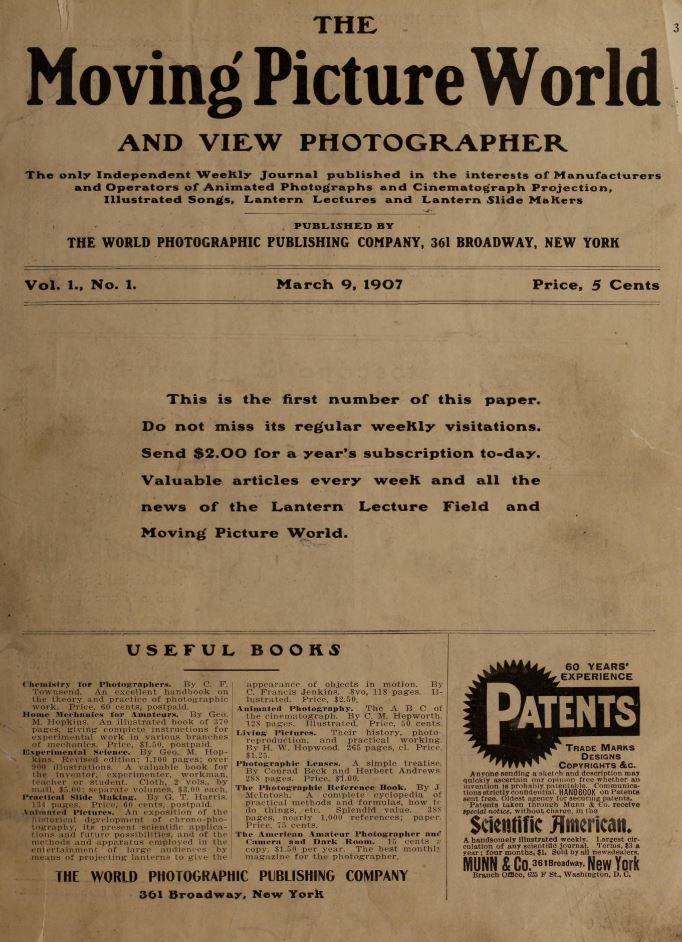 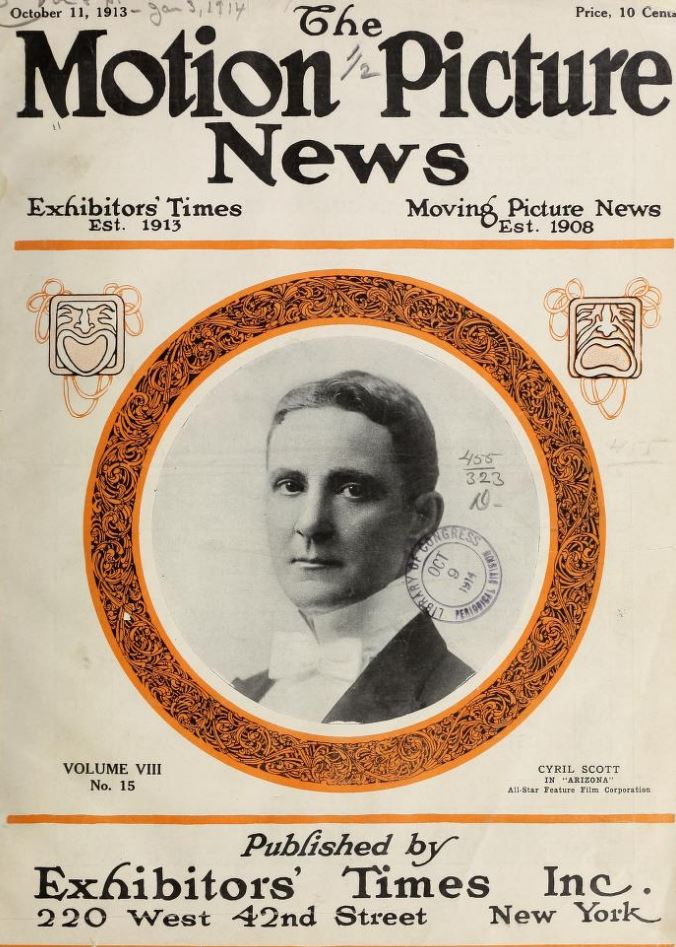 The Media History Digital Library is a non-profit initiative dedicated to digitizing historic books and magazines about film, broadcasting, and recorded sound for public access. Works that are no longer in copyright or that have been licensed are scanned to share to the public. Use Lantern to search and explore their digital library, or browse their various collections:

Periodicals Index Online is an electronic index to millions of articles published in over 6,000 periodicals in the humanities and social sciences. It enables researchers quickly to locate every article relevant to their particular field of study.

The Picture Post Historical Archive comprises the complete archive of the Picture Post from its first issue in 1938 to its last in 1957 - all digitized from originals in full colour.

The Vogue Archive contains the backfile of Vogue magazine (US edition), spanning the first issue in 1892 to the current month, reproduced in high-resolution color page images. The Vogue Archive preserves the work of the world's greatest fashion designers, stylists and photographers and is a unique record of American and international fashion, culture and society from the dawn of the modern era to the present day.