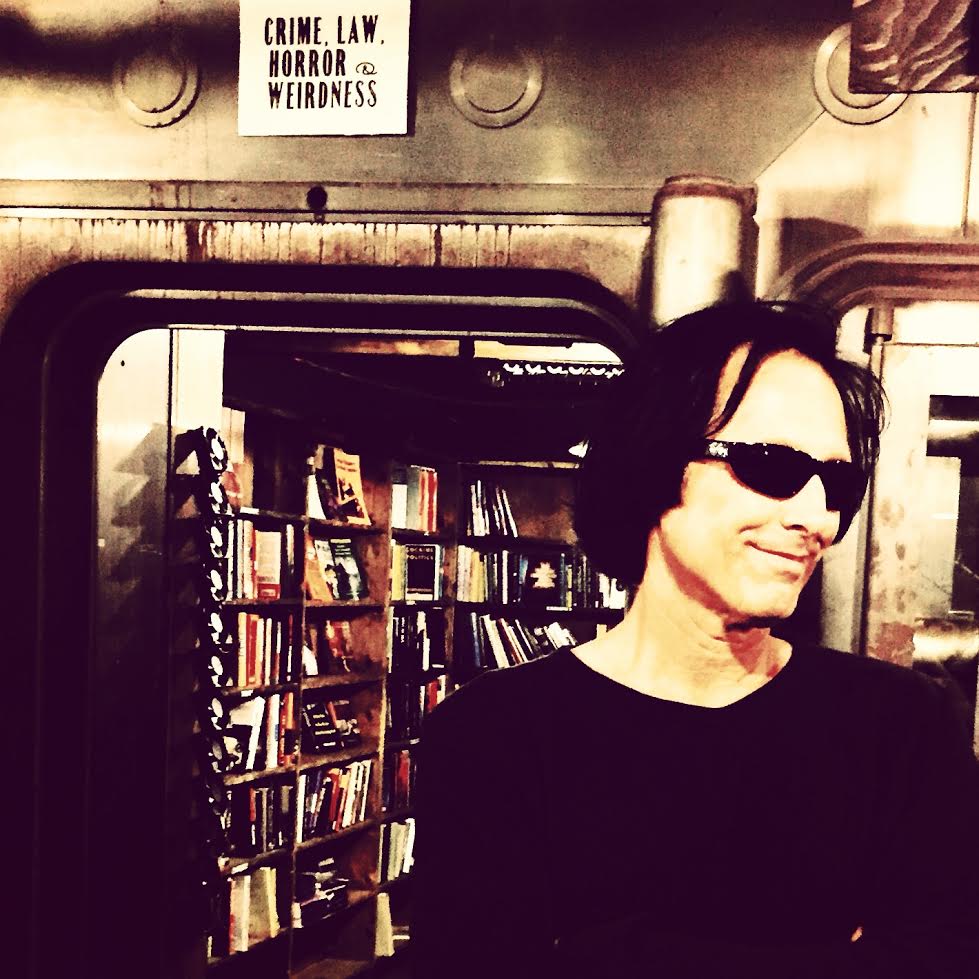 An activated UCINetID is required to access the UC Irvine Libraries' premium resources from off-campus.

If you are a UCI student, faculty or staff member, please CLICK HERE to connect or close to continue.