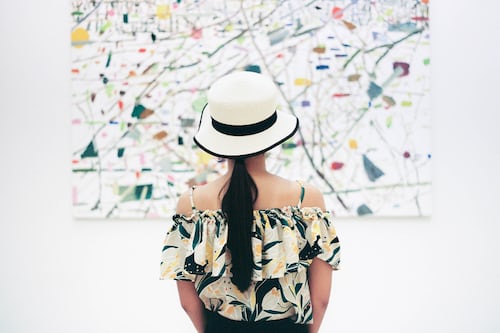 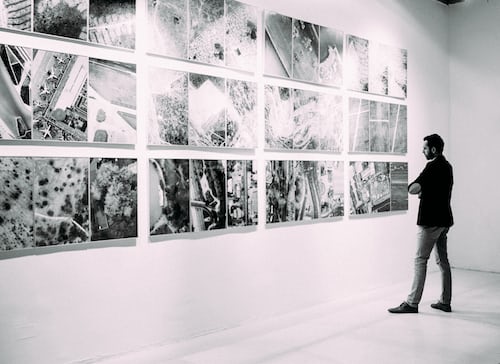 The Broad
A contemporary art museum founded by philanthropists Eli and Edythe Broad on Grand Avenue in downtown Los Angeles.  The museum is home to the 2,000 works of art in the Broad collection, which is among the most prominent holdings of postwar and contemporary art worldwide.

Getty Center and Getty Villa
The J. Paul Getty Museum at the Getty Center in Los Angeles houses European paintings, drawings, sculpture, illuminated manuscripts, decorative arts, and European and American photographs. The J. Paul Getty Museum at the Getty Villa in Malibu houses approximately 44,000 works of art from the Museum's extensive collection of Greek, Roman, and Etruscan antiquities, of which over 1,200 are on view.
Hammer Museum
A vibrant intellectual and creative nexus, the Hammer is fueled by dynamic exhibitions and programs—including lectures, symposia, film series, readings, and musical performances—that spark meaningful encounters with art and ideas.
Los Angeles County Museum of Art (LACMA)
Since its inception in 1965, LACMA has been devoted to collecting works of art that span both history and geography, in addition to representing Los Angeles's uniquely diverse population. It is the largest art museum in the western United States with a collection that includes over 120,000 objects dating from antiquity to the present, encompassing the geographic world and nearly the entire history of art.
Marciano Art Foundation
In LA's Scottish Rite Masonic temple on Wilshire Boulevard, this new art museum showcases 1,500 works by more than 200 artists, dating from the 1990 to the present.
Museum of Contemporary Art, Los Angeles (MOCA)
Founded in 1979, MOCA is the only museum in Los Angeles devoted exclusively to contemporary art. It is committed to the collection, presentation, and interpretation of work produced since 1940 in all media, and to preserving that work for future generations.
Norton Simon Museum
The Norton Simon Museum is known around the world as one of the most remarkable private art collections ever assembled. Over a thirty-year period 20th-century industrialist Norton Simon (1907–1993) amassed an astonishing collection of European art from the Renaissance to the 20th century and a stellar collection of South and Southeast Asian art spanning 2,000 years.
Orange County Museum of Art (OCMA)
OCMA is the premier visual arts organization in Orange County, California. The museum's collection comprises nearly 2,500 objects of modern and contemporary art, with a concentration on the art of California from the early 20th century to works by local, national, and international artists working today. 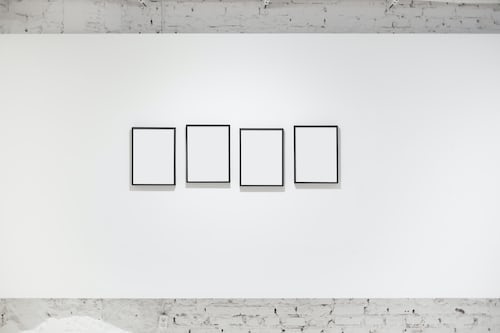 Museum of Contemporary Art, San Diego (MCASD)
With two locations, the Museum of Contemporary Art San Diego (MCASD) is the region’s foremost forum devoted to the exploration and presentation of the art of our time, presenting works across all media created since 1950. Located in the heart of downtown San Diego and in the coastal community of La Jolla, MCASD provides an unprecedented variety of exhibition spaces and experiences for the community, showcasing an internationally recognized collection and a dynamic schedule of exhibitions and public programs.