A selective list of writings about authors and books chosen for UCI's Big Read. 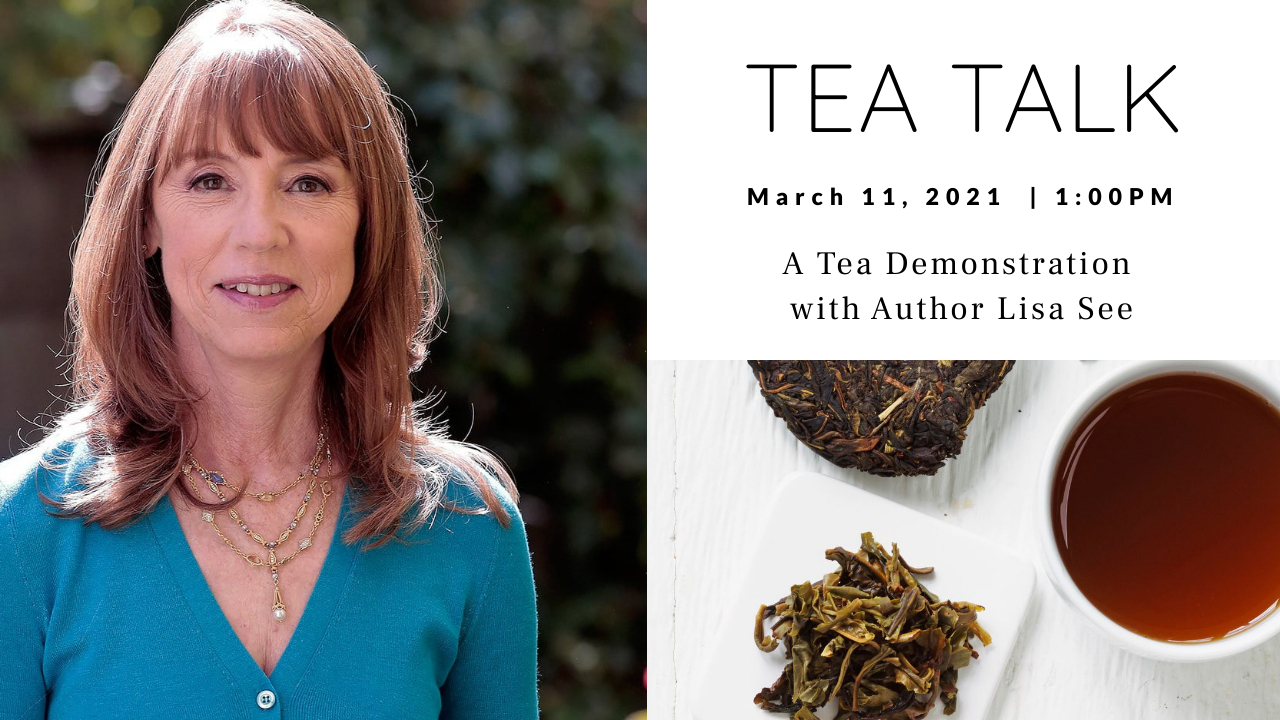 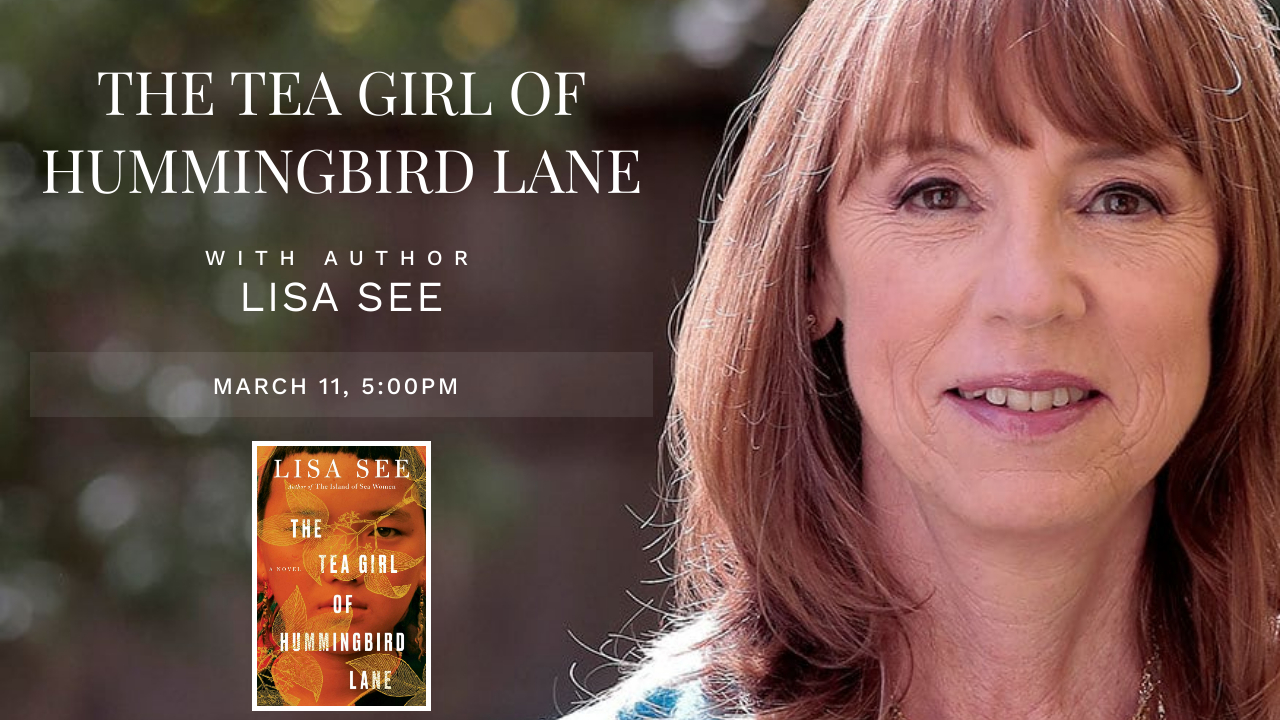 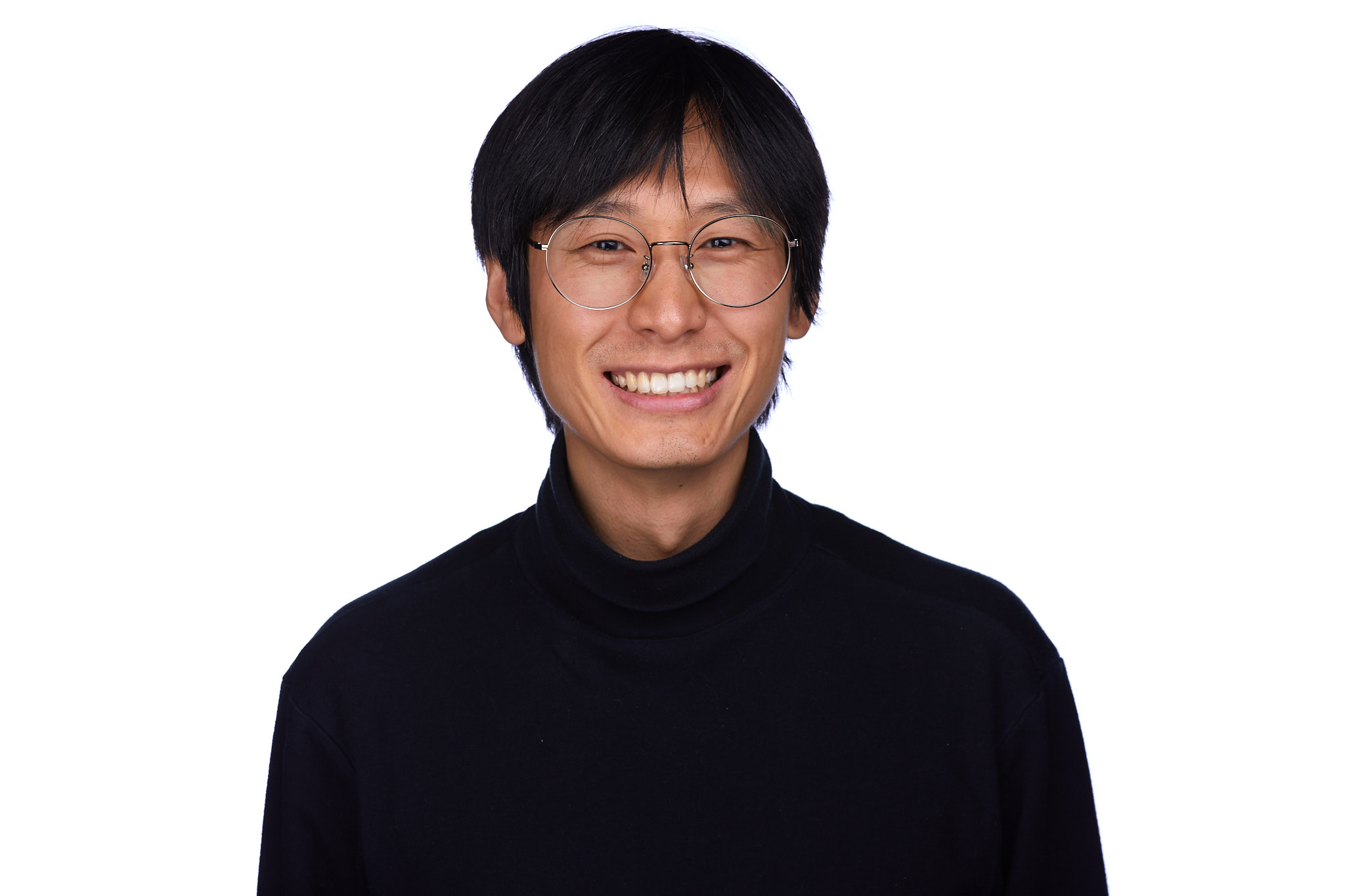 Who is Lisa See?

Lisa See’s new novel, The Island of Sea Women, is about the free-diving women of South Korea’s Jeju Island. This novel spans wars and generations, but at its heart is a beautifully rendered story of two women whose individual choices become inextricably tangled.” Independent booksellers honored the novel by selecting it as an Indie Next pick, while Barnes & Noble chose the novel for its nationwide March 2019 Book Club.

Ms. See is the New York Times bestselling author of The Tea Girl of Hummingbird Lane, Snow Flower and the Secret Fan, Peony in Love, Shanghai Girls, China Dolls, and Dreams of Joy, which debuted at #1. She is also the author of On Gold Mountain, which tells the story of her Chinese American family’s settlement in Los Angeles. Ms. See has also written a mystery series that takes place in China. Her books have been published in 39 languages.  See was the recipient of the Golden Spike Award from the Chinese Historical Association of Southern California and the History Maker’s Award from the Chinese American Museum. She was also named National Woman of the Year by the Organization of Chinese American Women.

The Tea Girl of Hummingbird Lane

Must have a UCInetID and be logged into the VPN to read these resources.